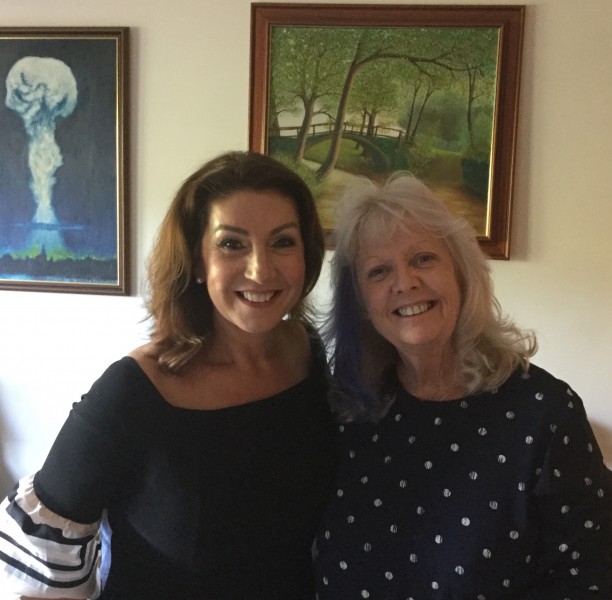 June Field - Quoted by media as “Worlds Greatest Psychic” after participating and winning “International Battle of the Psychics” where she battled agains 70,000 Psychics Worldwide to gain the title in a 7 month televised battle in Ukraine which was aired and viewed by 34 million people.

She has amazed audiences with her specific contacts and evidence that our loved ones are still with us.

Uri Geller quoted “She is the most specific Psychic I have seen.”

She has also appeared in their “Psychic Detective” show and described a serial killer in very specific detail who was recently caught.
He stated that she was 99.9% accurate with his description.

She is also Resident Psychic of The Sunday Post Newspaper where she answers hundreds of letters and gives evidence and comfort to people from all over the world.

Having been born with the gift of sight she proves beyond any shadow of a doubt that life goes on by allowing loved ones to cross over and connect through her to their loved ones present.

June is pictured with Susan Boyle in June's dressing room after Susan attended one of June's shows In Edinburgh.